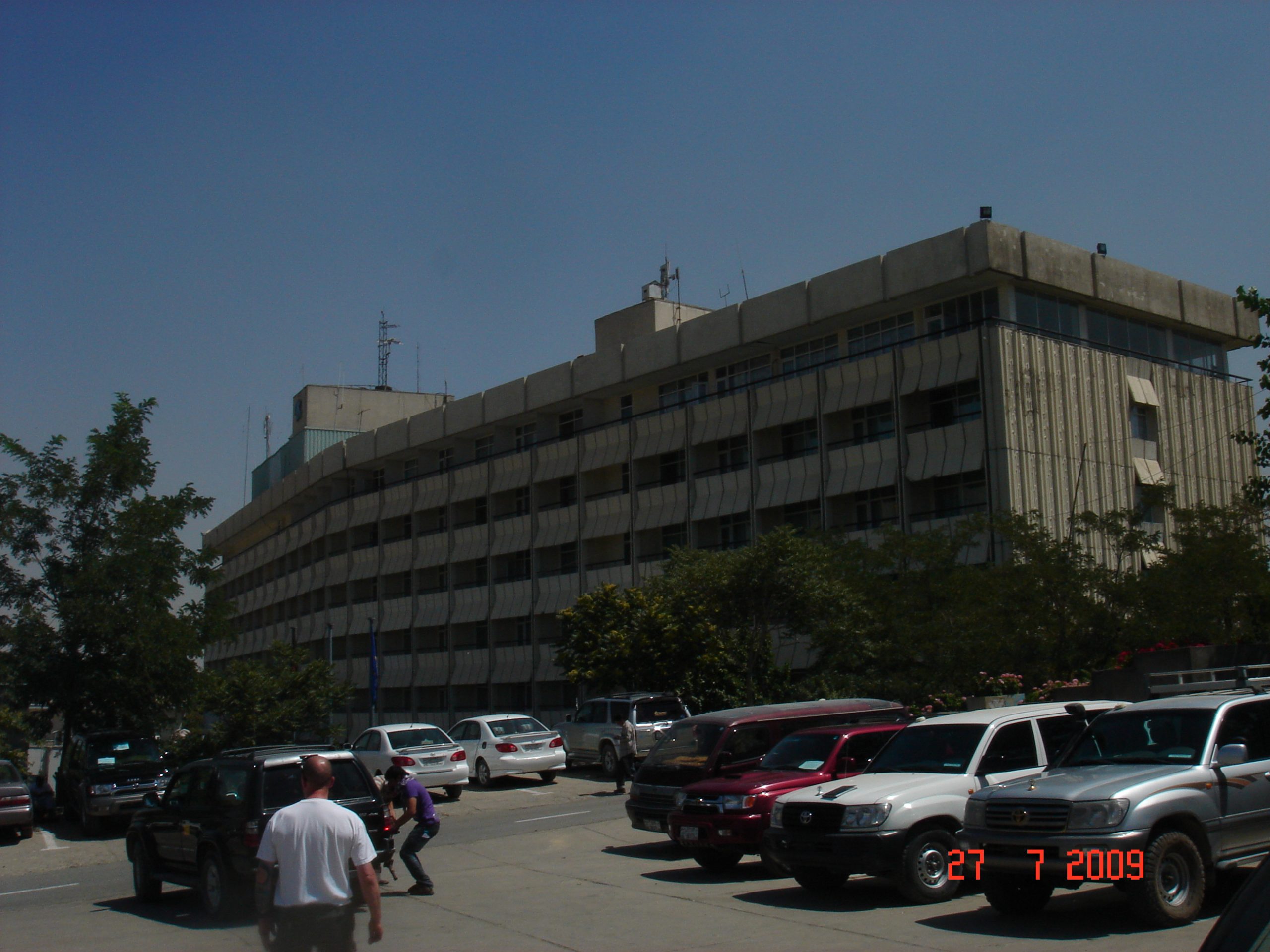 News of another attack on the infamous Intercontinental hotel in Kabul, resulting of the slaughter of at least 40 – but this number will probably rise as the full extent of the attack will come to light. To anyone involved with Kabul, it’s history repeating itself, as the hotel was attacked back in 2011 with 21 fatalities.

I know the hotel well, having stayed there for a couple of months during my first assignment in Afghanistan back in 2009 for the countries presidential elections. My client, an American organisation that was involved in electoral observation, took the entire third floor. My job, with that of my colleagues was to ensure they were safe. 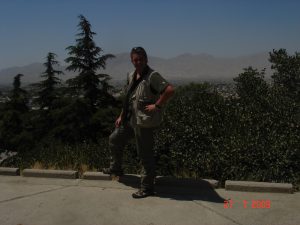 This assignment proved to be challenging, as the location of the hotel does not lend itself to providing a secure environment. The open spaces that surround the hotel that include a public park, ensuring for a porous perimeter.

In 2011, the attackers made use of the loosely guarded boundary to facilitate entry. This time there are conflicting reports saying that they entered through the kitchen and others through the main entrance. I’m hoping that the detail will be released so that the wider community can learn and take mitigation steps accordingly, but unfortunately, this is Afghanistan and what you see is not always what you get.

One thing is for sure however, the target, foreigners – at the point of writing there is a count of 14 international fatalities. The sad thing is that the foreigners should have never been there. The Intercontinental as well as the Serena hotel are prime targets for insurgent activity, both, as mentioned above, having received the attention of the Taliban on more than one occasion. Any security manager worth his salt would have never authorised a visit to the Intercontinental, never mind letting people under his care stay there.

I was in Kabul recently. There was no thought of me staying at a high profile location, in fact, if that had been suggested, I would not have considered the mission. Whilst there, as part of my risk mitigation strategy, I deliberately avoided locations where internationals are known to frequent. This is not rocket science; this is basic risk management for hostile environments.

Those organisations that send their employees to the world’s challenging environments such as the Middle East, South Asia and Africa – remember the 2016 attack in Burkina Faso in 2016? – have to ensure that they are properly informed and protected, if not they need to have good lawyers.

My judgement on the international deaths at the Intercontinental is that they could have easily been avoided. It’s another case of complacency kills.

Richard C Pendry, is an ex-member of The Parachute Regiment who now works as a management consultant providing organisational resilience solutions to institutions that work in fragile and challenging environments that include: Iraq, Afghanistan, Somalia and South Sudan. He is also an expert on Radicalisation and Community Engagement, his masters degree in Terrorism & Political Violence giving him extensive knowledge on vulnerable communities. Richard appears regularly on television and radio as a Terrorism subject matter expert and is also an author, his debut novel Damsacus Redemption released in 2016.